Studied music, philosophy, and medicine before entering the world ofcontemporary arts. Receiving an art award from the city of Bonn in 2003 andhaving a visiting lecturer and artistinresidence at RMIT University (Melbourne) in 2005 and Founding in 2006 “raum2810” an art and gallery showroom in Bonn, Germany.

He has exhibitedin México, the United States, Australia, New Zealand, China, Checoslovakia, Istanbul, the Netherlands, and other countries arround the world since 1989.

Christoph Dahlhausen allows light and color to emerge from the objects themselves. Different colored lens filters are glued together in irregular clusters and hung on the wallat a distance of a few centimeters (Small Windows).

Prefabricated scaffolding sections and blue 18-watt fluorescent tubes are connected intolight drawings in a public space that, above all during the ‘blue hour’ before nightdescends, unfold their almost magical effect (Stabilizing Light).

High-gloss car-paint-coated aluminum panels, otherwise found in aircraft construction, mirror the viewer andemit white light flashes from their honeycomb structure (Bodies).Dahlhausen began as a painter but, from the start, was oriented toward the radicalelementarization of the painting process.When he then discovered that the stretcher frame’s lower edge that radiated color lightfascinated him more than the painting on the canvas itself, the path was open for hisspecific paintless exploration of painting’s fundamental tenets of color and light and theirinteraction with the surrounding space. Since then, Dahlhausen has exclusively usedelements from the cool world of industrial-made, functionally connotated objects, widelydeploying them as ready-mades so as to manifest his “unscientific evidence of light”, as he called a work group from 1996.

The fascination of this “less is more” strategy, purged of all artistic tall-tales andgeniusmystification, consists in the fact that the objects, reduced to pure appearance,look completely transformed. The different-sized camera filters, in a loose, rhythmicallyand musically subdivided order, are arranged on a polished high-grade steel plate andhung horizontally on a wall (Filtered Light). Between their own coloring and that reflectedon the wall, they evolve a highly complex interplay that links spatial materialization withephemeral manifestation. And the white flashes from inside the car-paint-coated aluminum Bodies take their physicality a bit away in favor of a mottled immateriality that bathes the object. If you will: The birth of poetry from the spirit of Concrete andConstructivist Art. Whereby, in all his works, the artist does not operate as a demiurge,but as an arranger, a director, who alone by means of the situations and constellationsthat he fabricates, makes the unseen visible in the seen, and thus allows perception itselfto repeatedly bring on new adventures.Stephan Berg, January 2017 Into English by Jeanne Haunschild 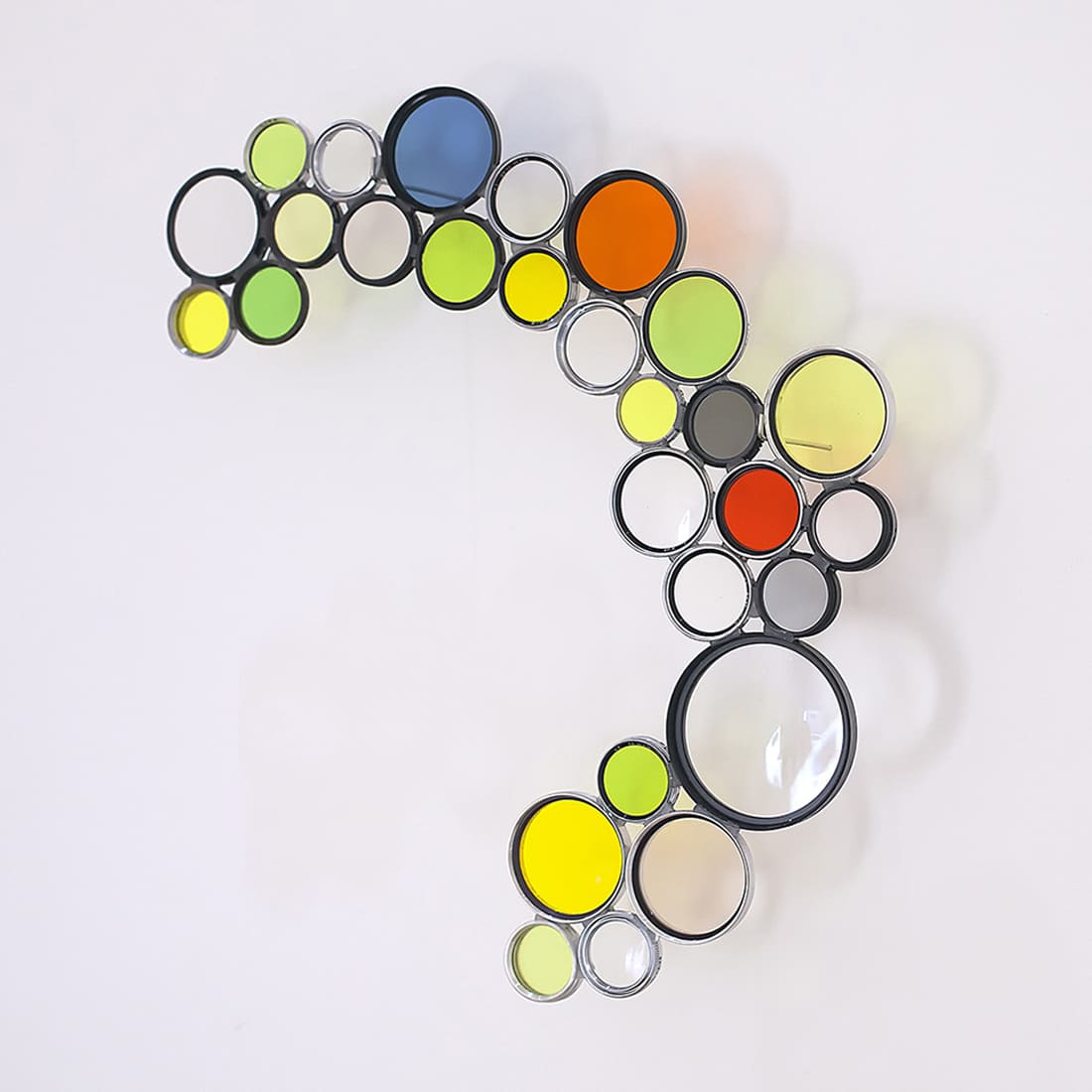 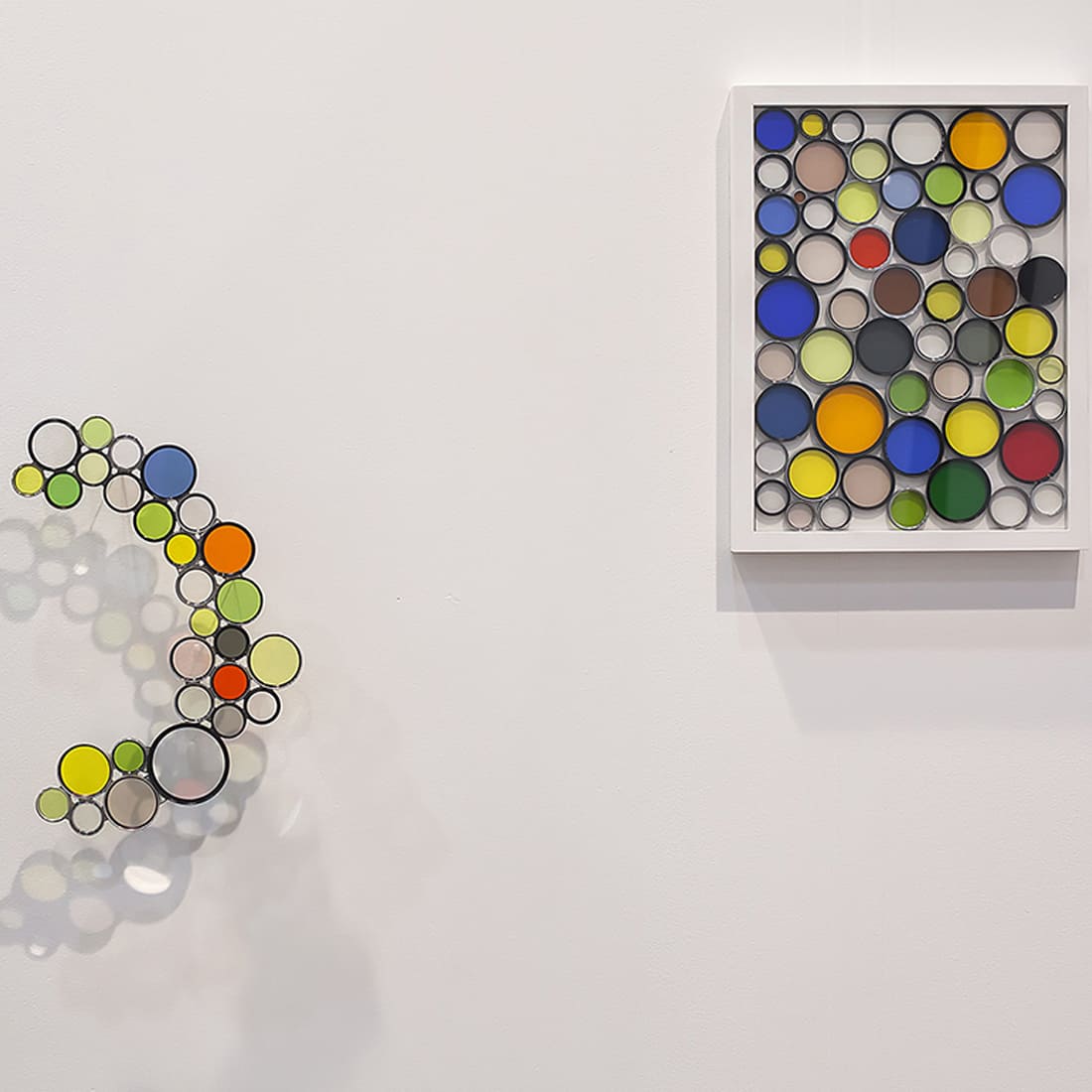 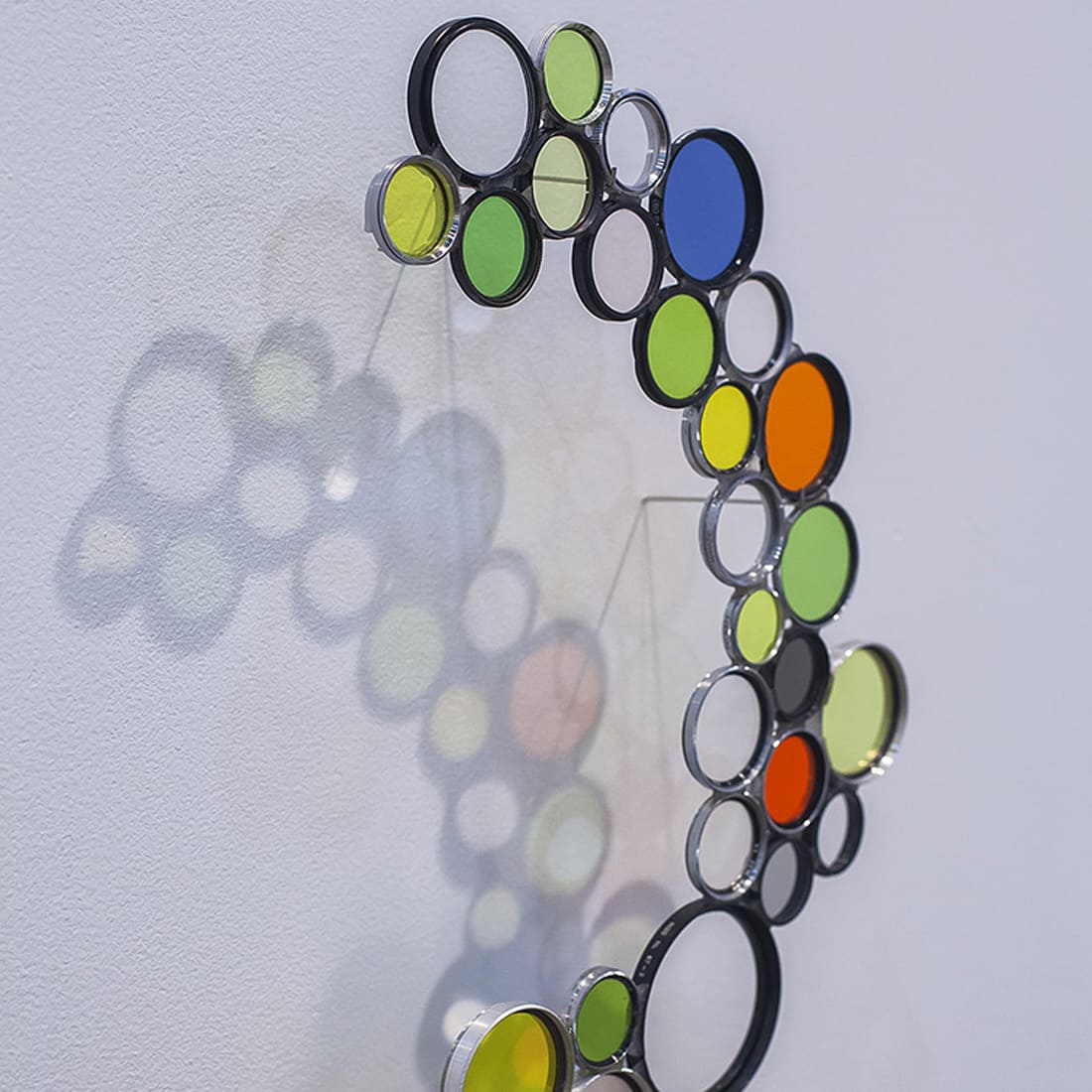 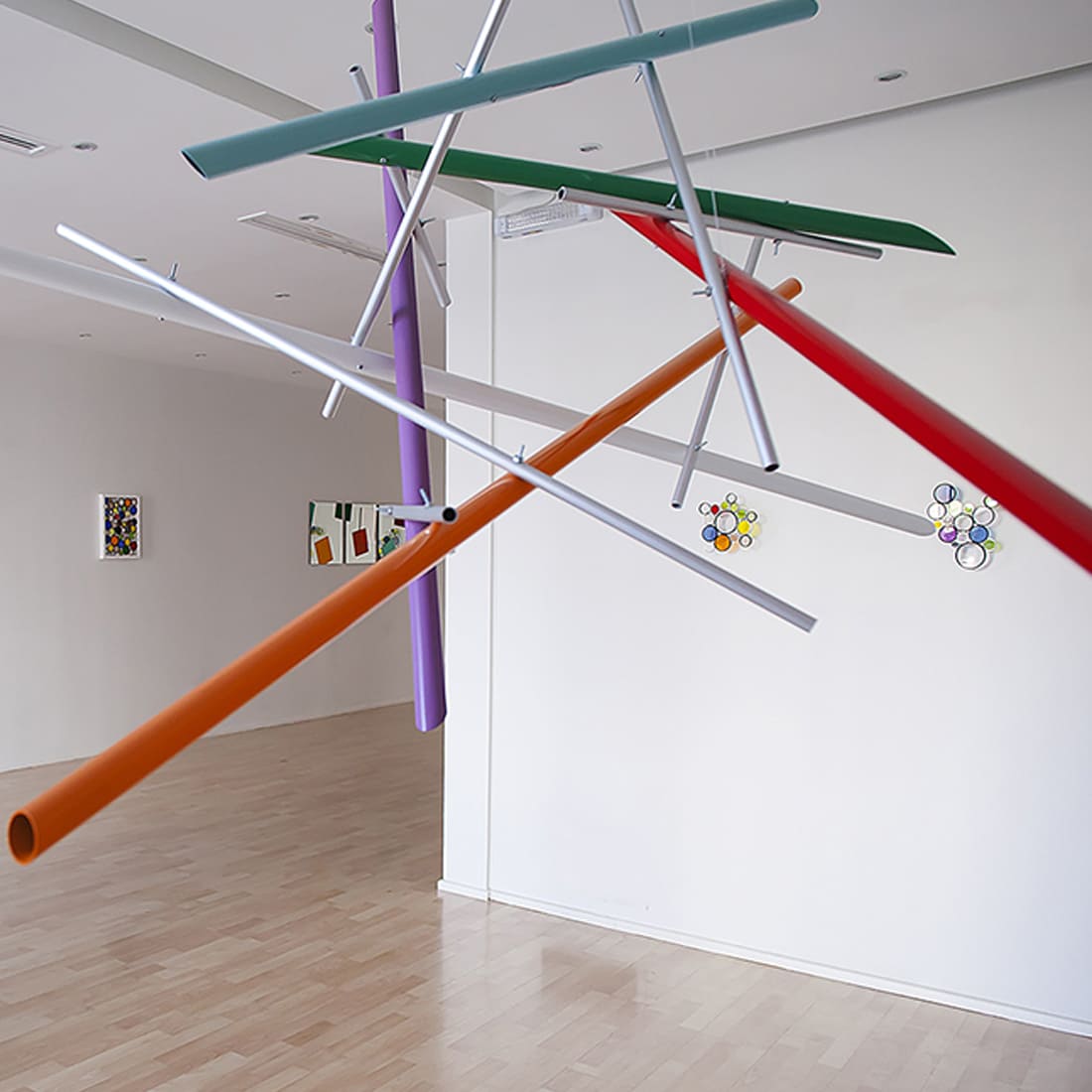 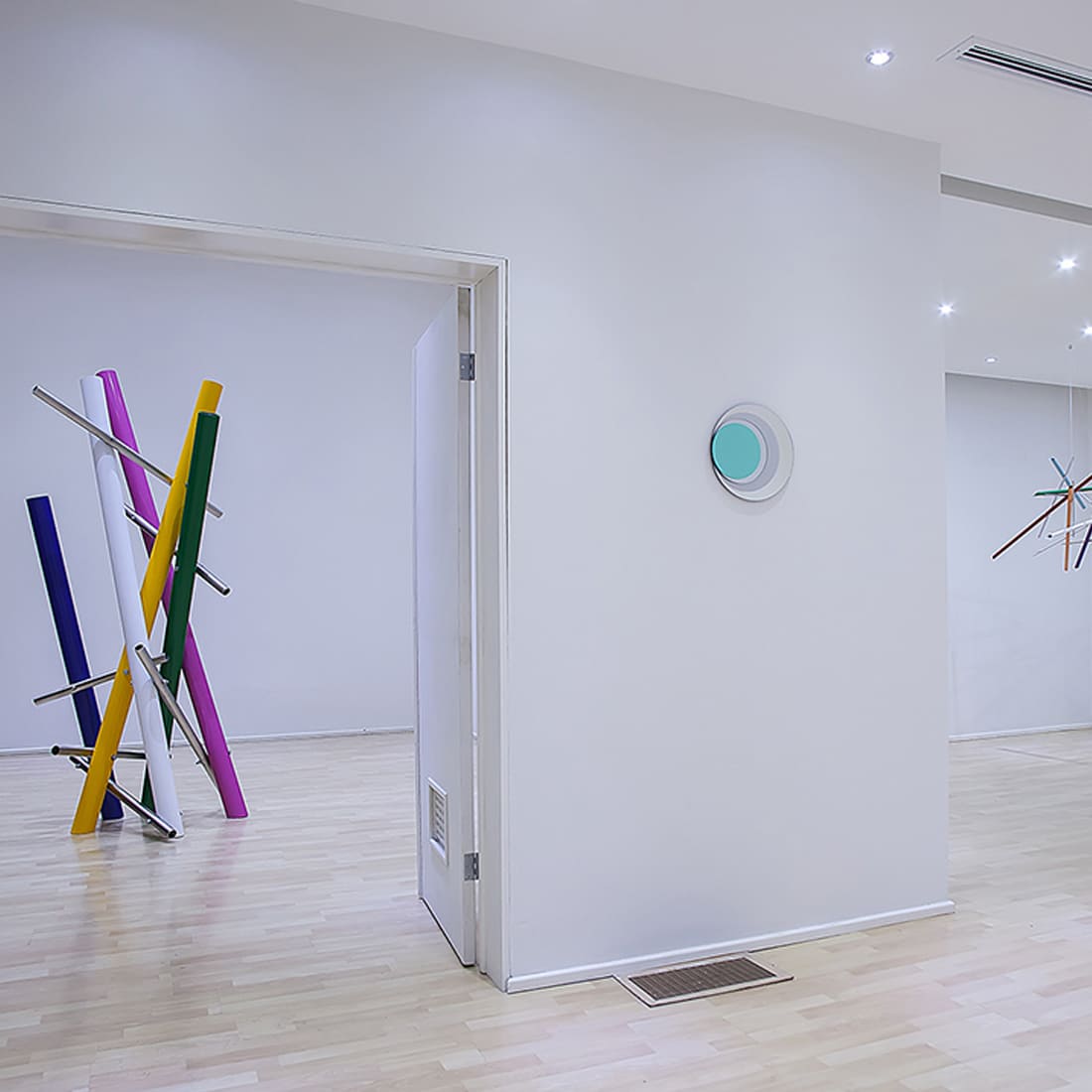 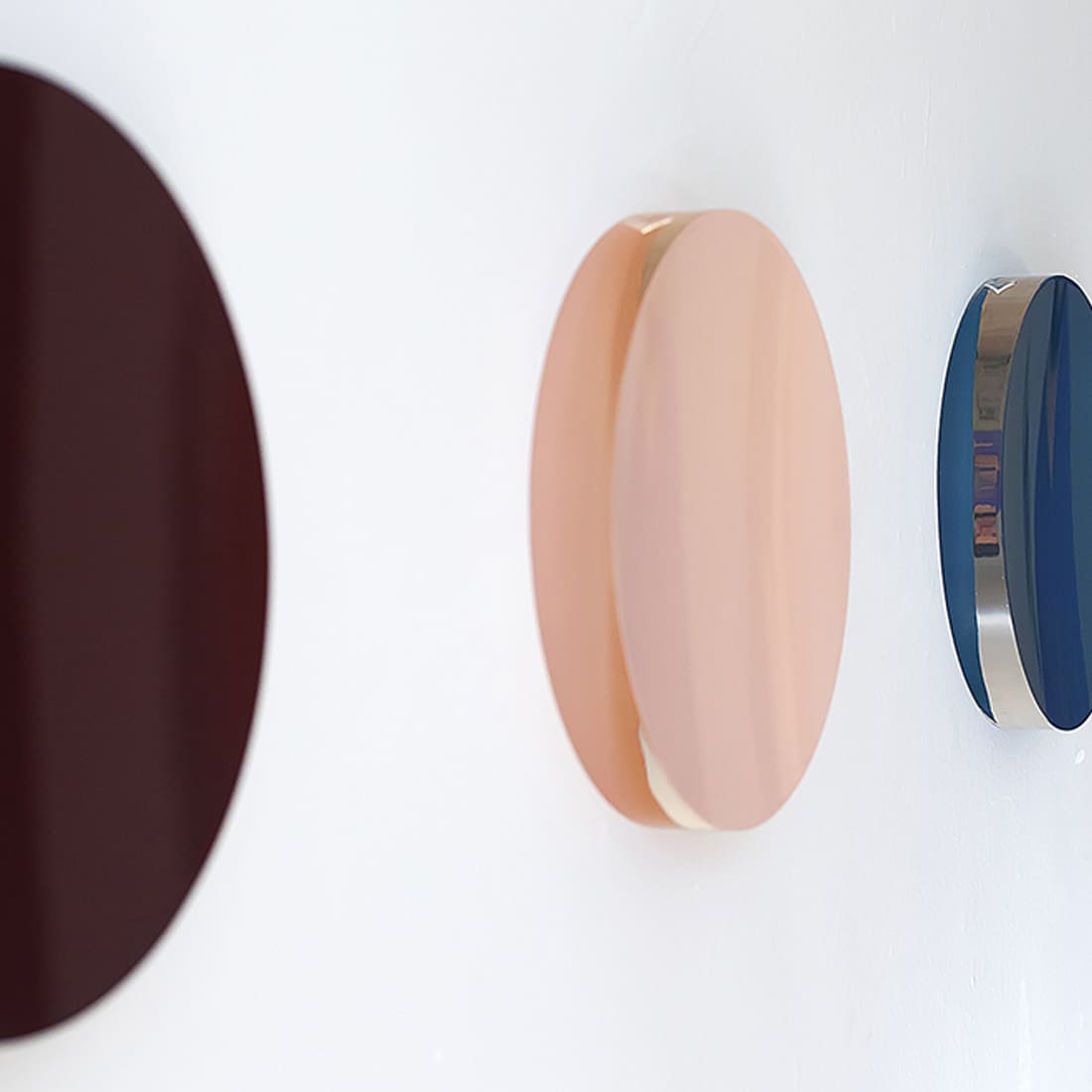 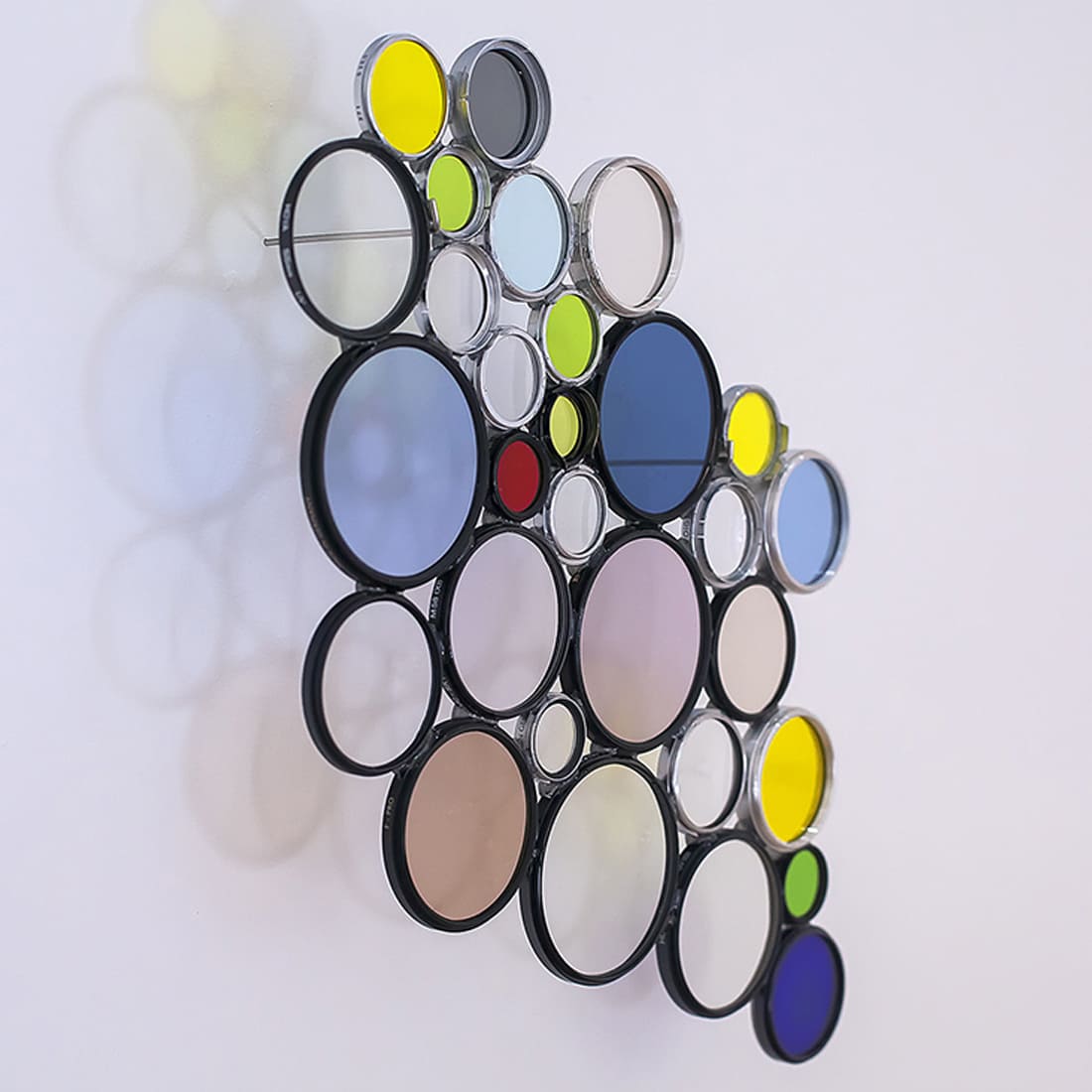 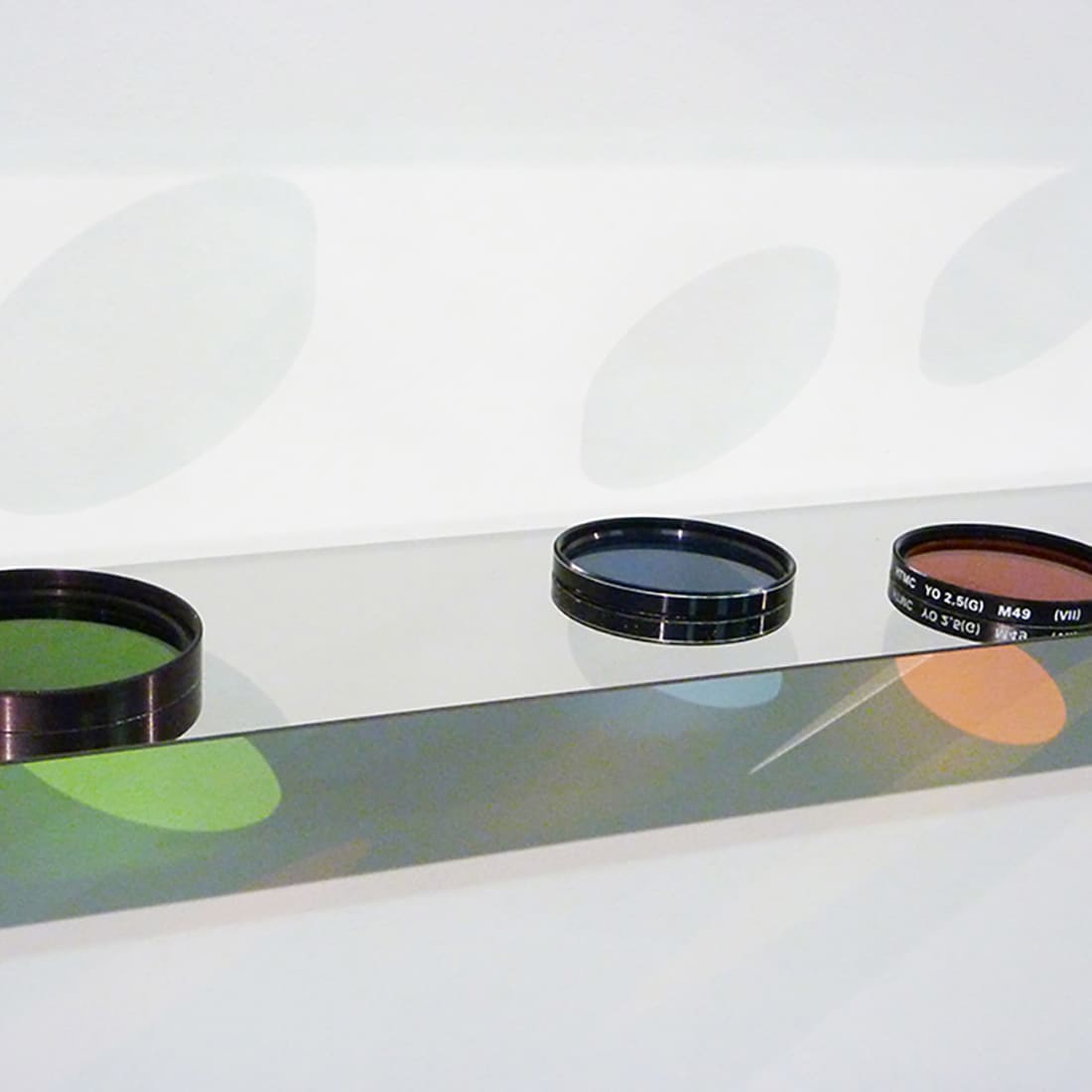 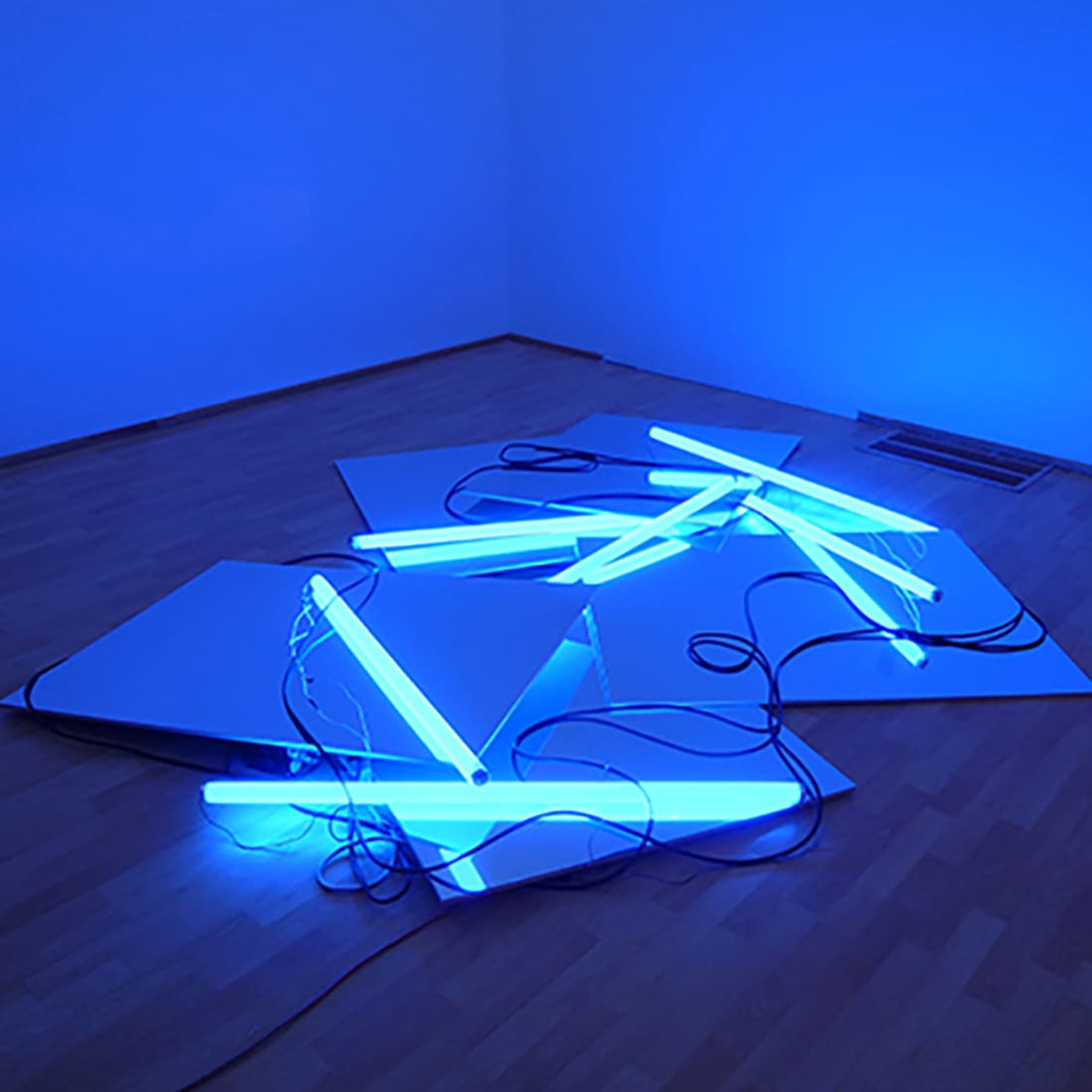 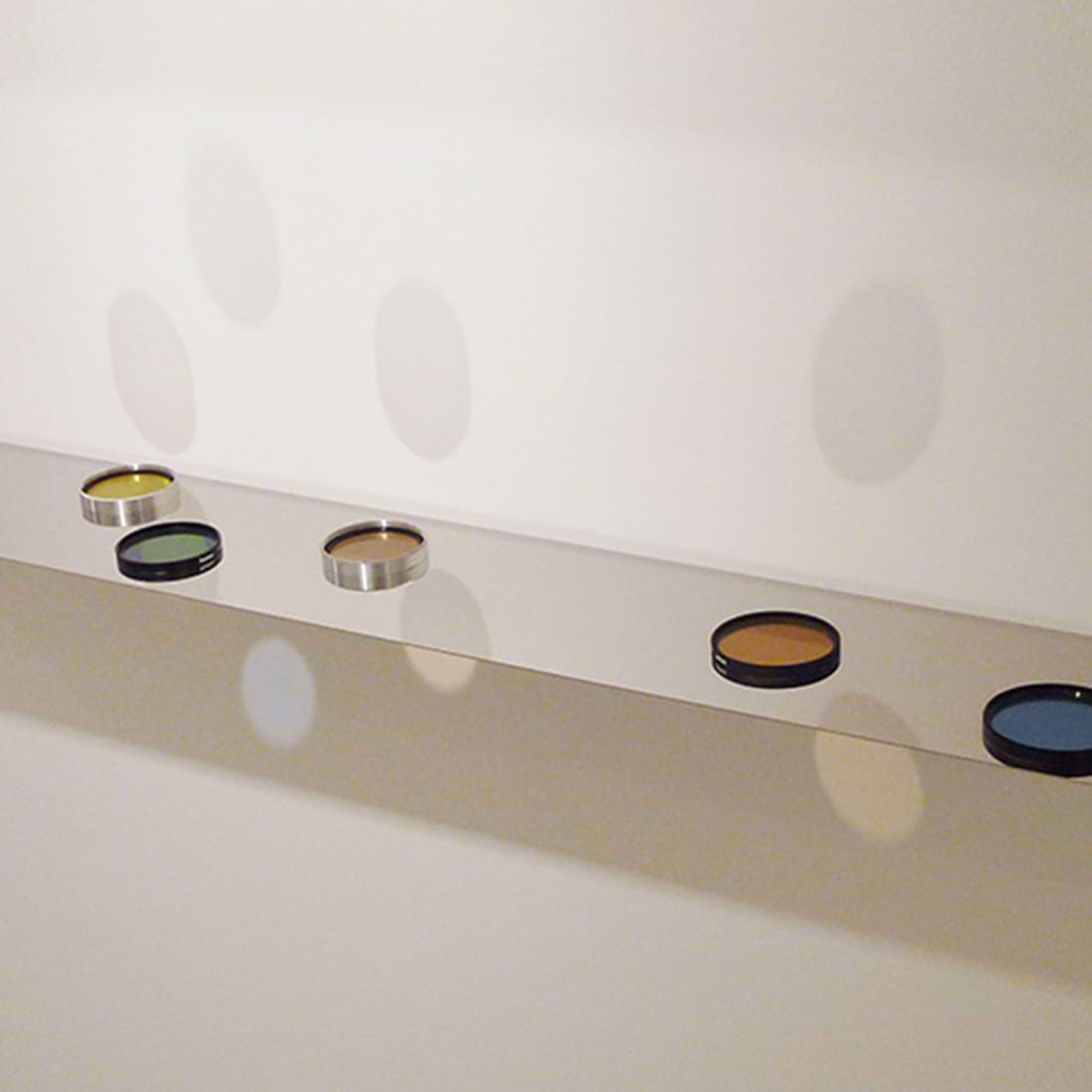 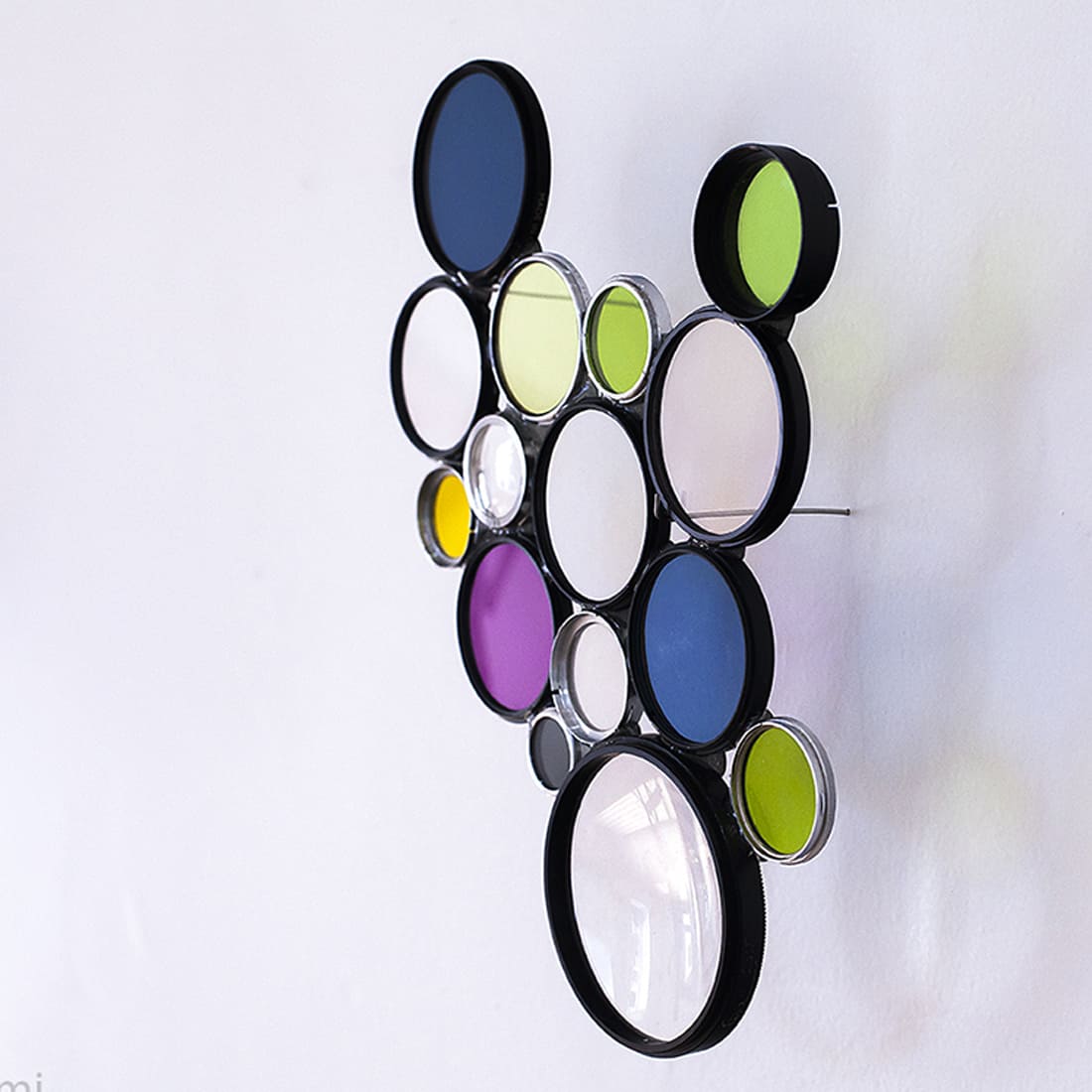 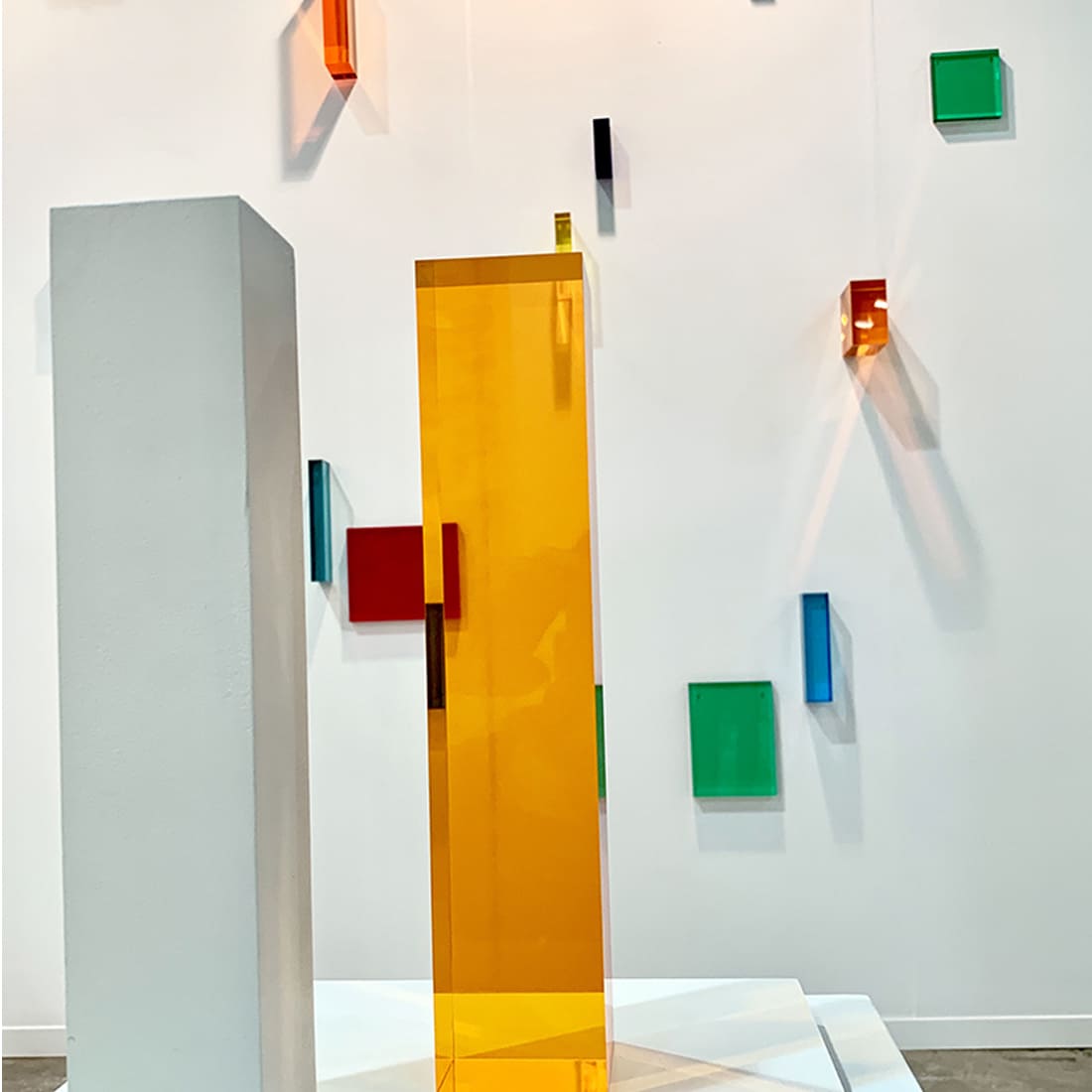 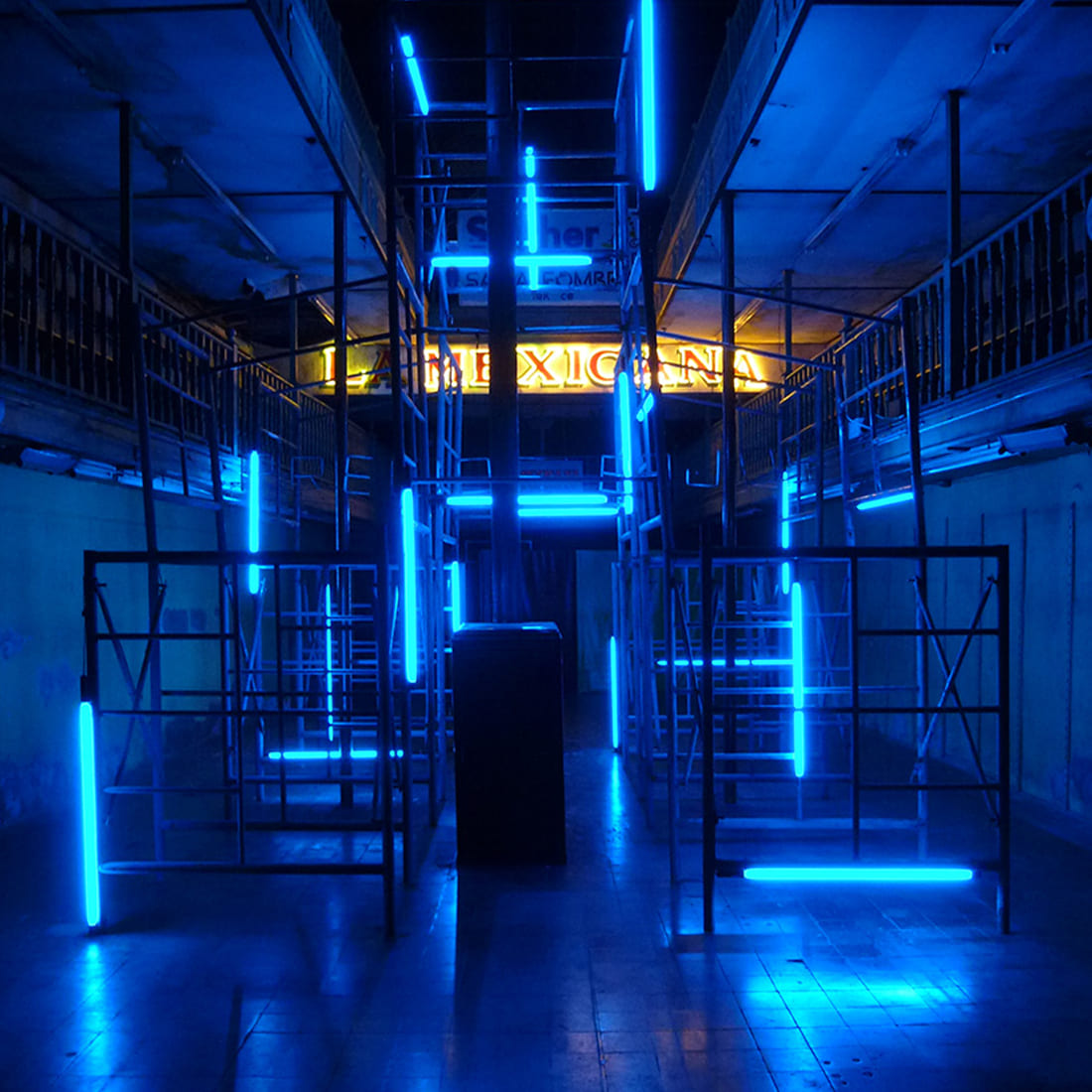 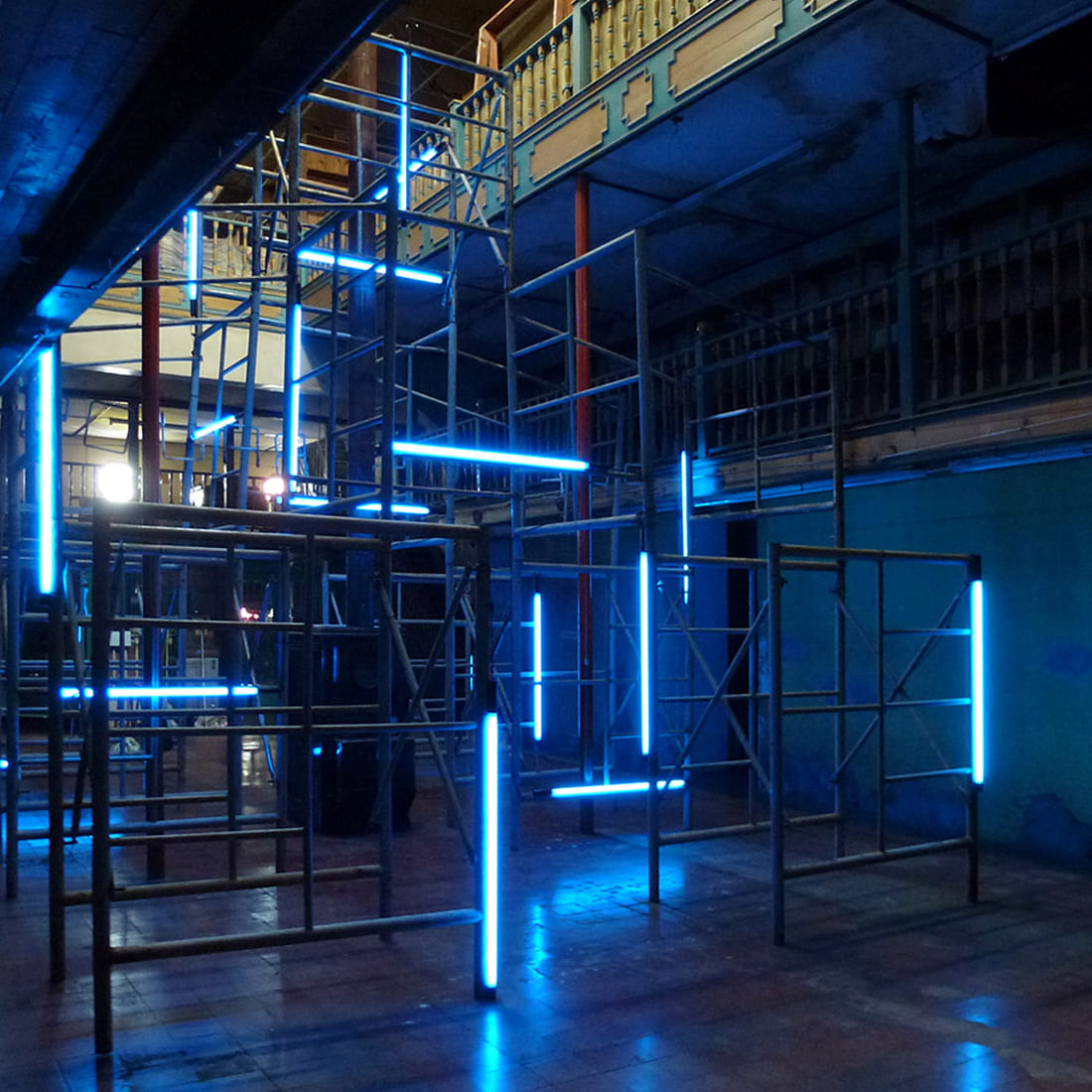 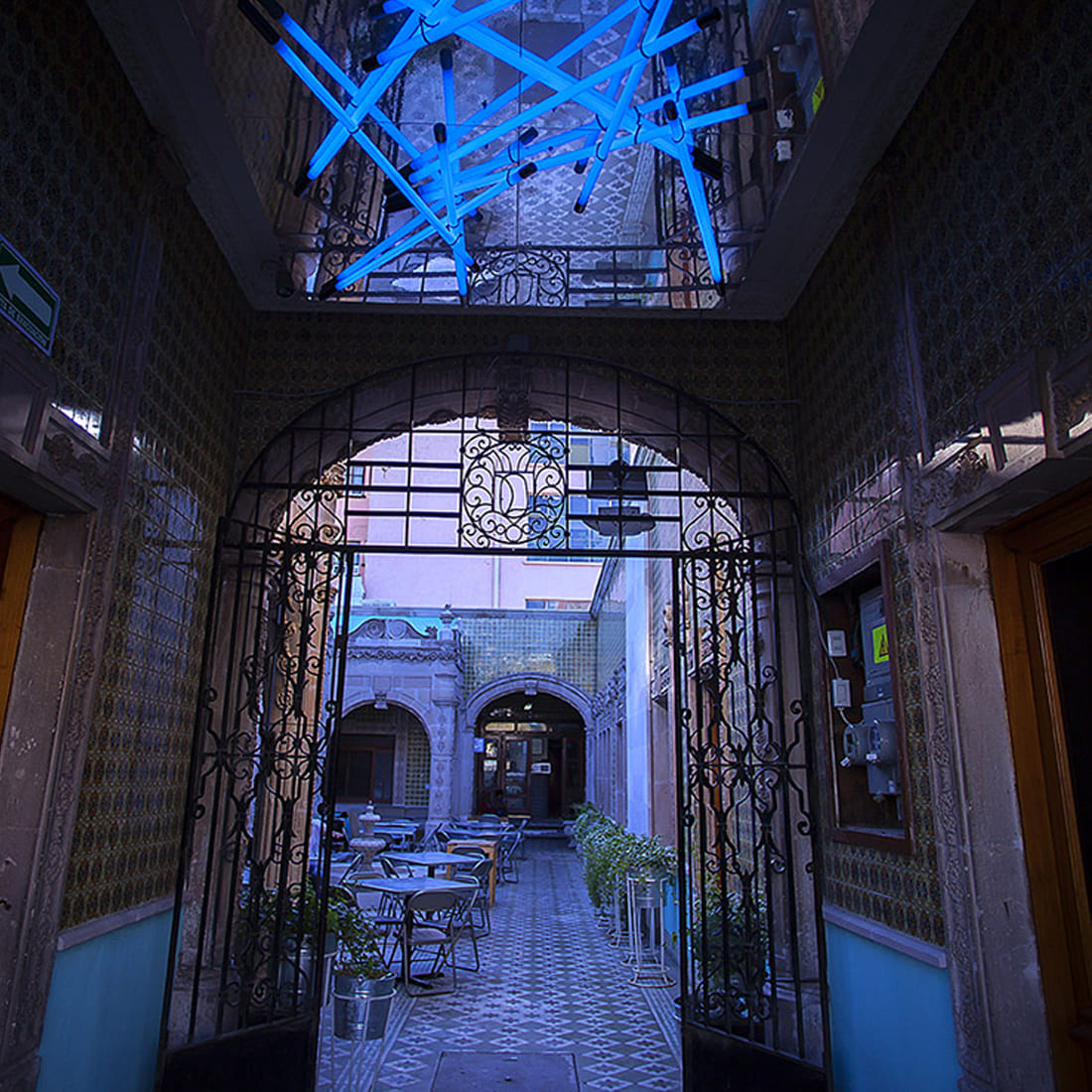 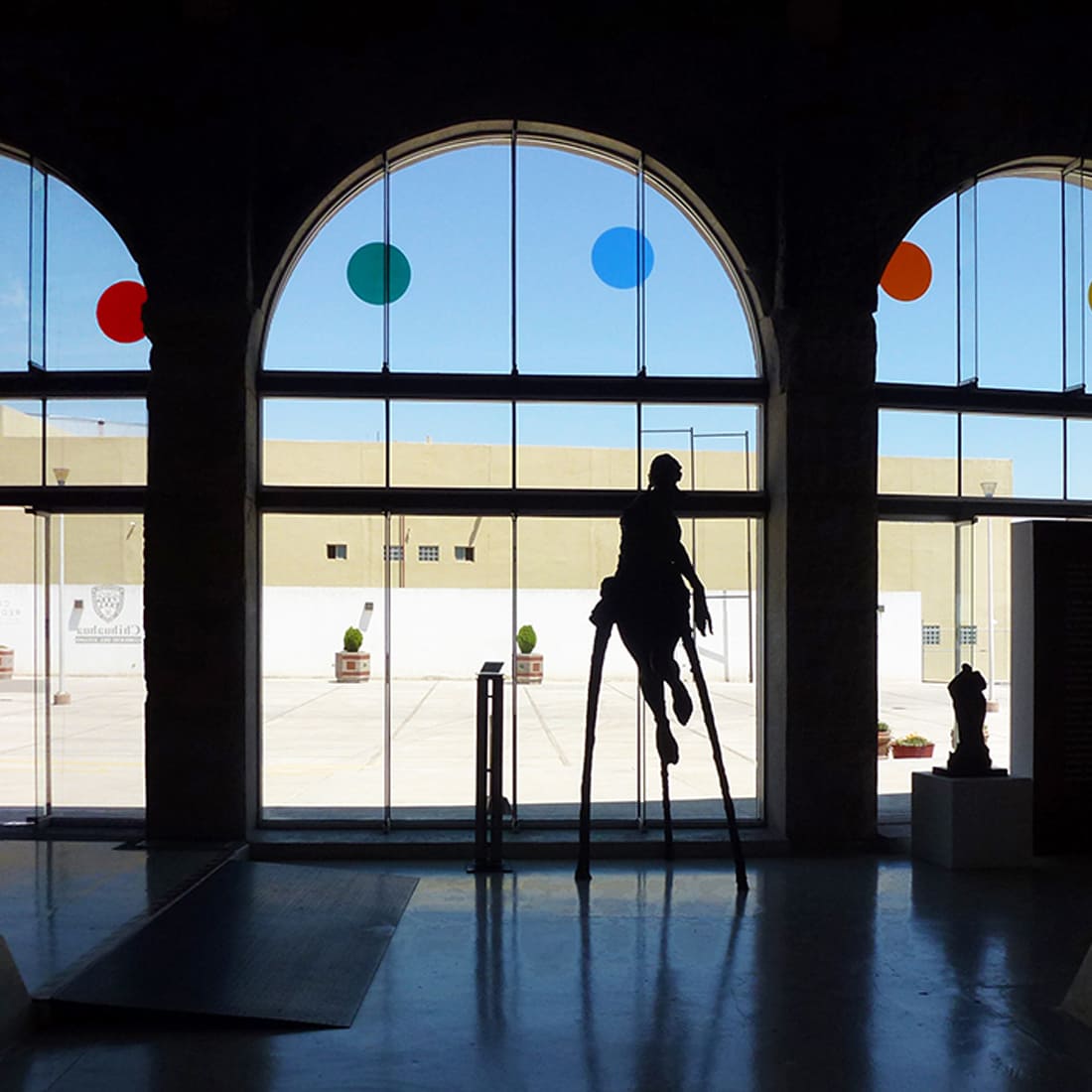