Studied painting at the studio of the artist and professor Gilberto Aceves Navarro. Having Several scholarships from the FONCA(México) and being part of diferent colections such as the Deutche Bank Colection, the Jumex Colection and the Colection of the Tamayo
Museum of Contemporary Art, He received the acquisition price at the B.I.D. painting contest of young artist’s by the union of cultural promotion SHCP (México) and a honorable mention at several bienals and contests all over México.

He has exhibited in México, Canada, the United States and Argentina since 1989.

Marco Arce is an artist who has focused on painting and drawing, although he has also explored audiovisual media and animation.
His pieces are key to understanding the relationship between painting and conceptualism in México during the nineties. In His
work, popular culture and high culture coexist in compositions that resort to historical figures to reflect on the great icons of
contemporary art.

After studying with Gilberto Aceves Navarro and having lived for six years in New York, he was a scholar of Young Creators of the FONCA in periods 1990 and 2002 and was part of the National System of Creators.
His work is part of collections such as the Deutsche Bank, Inter -American Development Bank, Fundación Olga and Rufino Tamayo, FEMSA, among others.

Recently His work has been exhibited individually in the National Museum of San Carlos, the Museo Carrillo Gil and the MARCO in Monterrey. 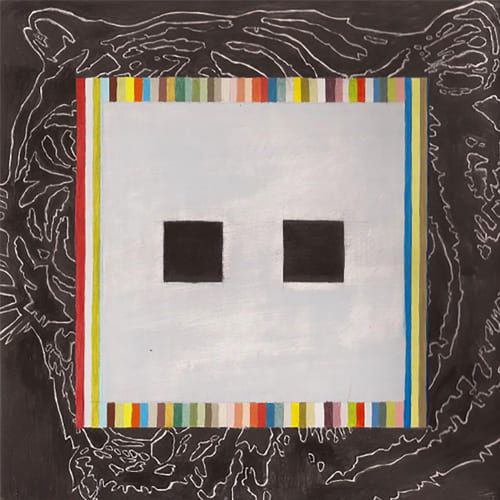 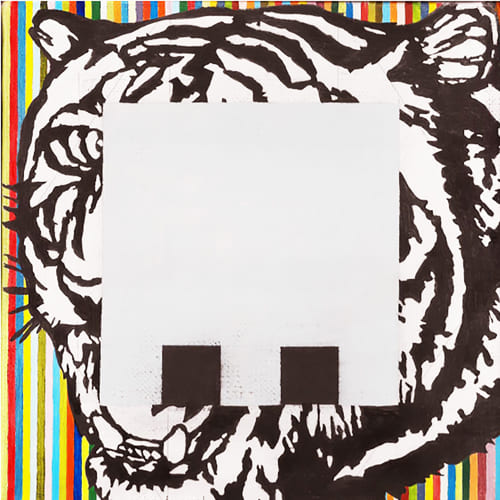 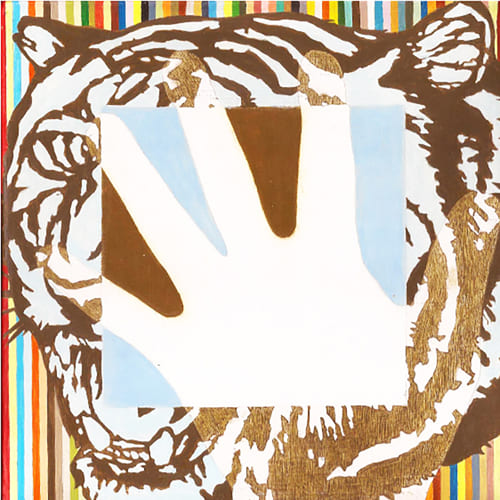 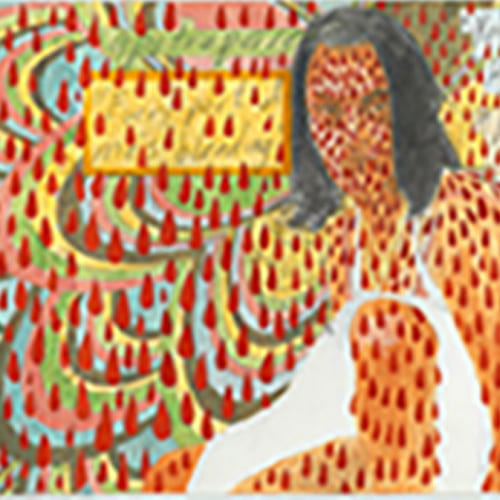 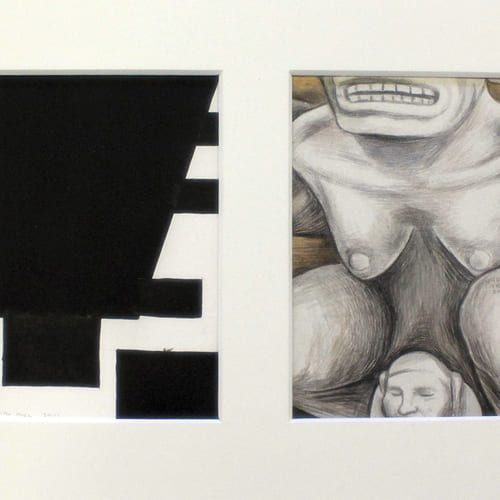 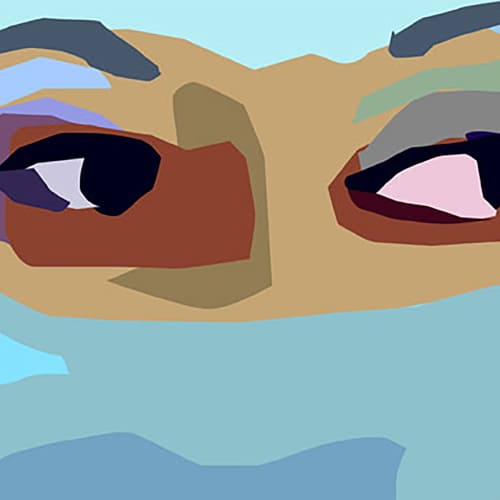 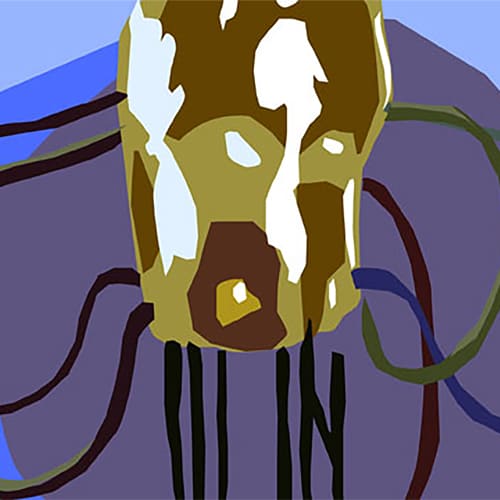 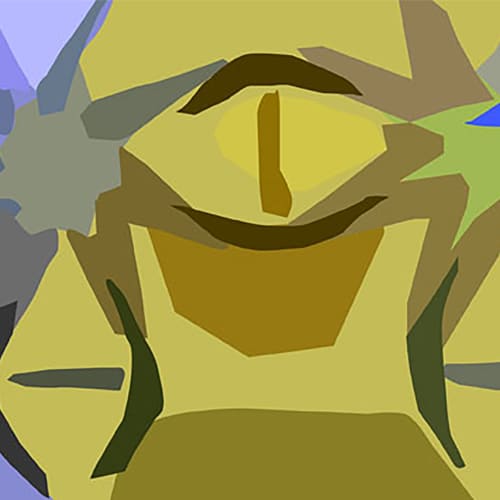 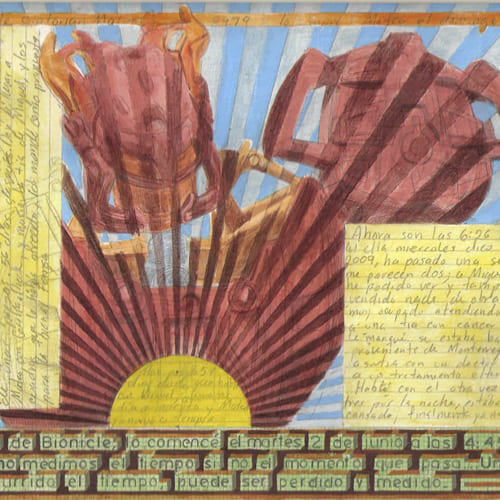 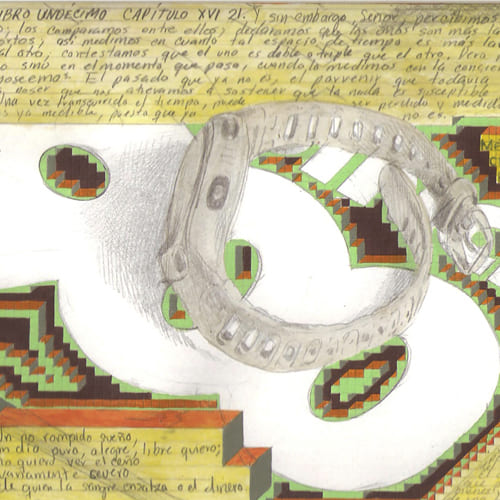 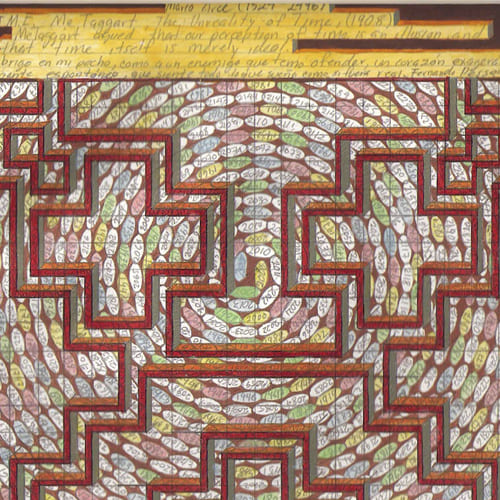 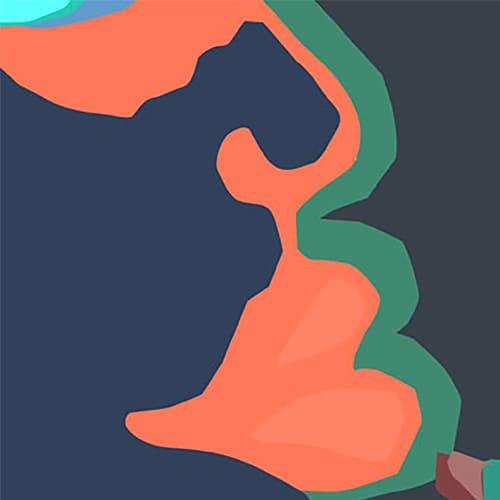 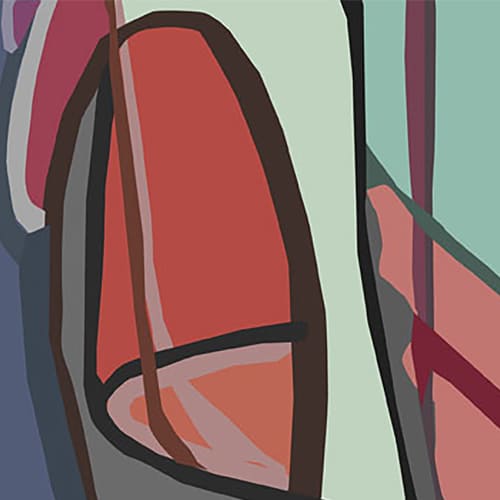 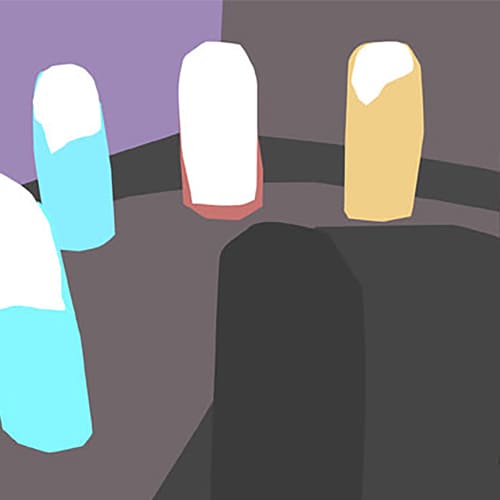 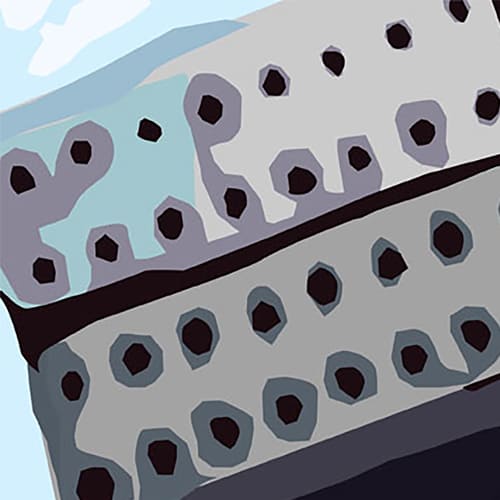