20 years has passed since I moved overseas. Currently, I live and work in the USA among a plethora of different cultures. The United States is a nation of immigrants. Especially where I live in Los Angeles, there are a lot of Mexican people. When I worked as a waitress at a Japanese restaurant, I was surprised to discover that most of the kitchen staff was Mexican. My Mexican co-workers worked very hard until late hours every day. There are many people from other countries as well. The thing I like most about the United States is that it feels like a place where people from the entire world is helping build the nation. Every country has its own characteristics, cultures and laws. Although we live under “American” rules, we also have the “rules” of our countries of origin. You can call them “rules” or you can just call them customs. Because of this, things you considered obvious are easily contradicted, and you become aware of the fact that there is no such thing as a “correct” way of thinking. This comforts me.

Even if you don’t understand another culture or religion, everyone just accepts this by saying, “Well, I guess it’s okay that I don’t get it.” I am comforted that there exists as many worlds as there are people regardless of nation, religion, or gender. Although the USA is disliked by many people across the world, and the current President is especially problematic, I feel as an immigrant from Japan that it’s not a bad thing to look for the good things in a positive manner.

Even the art you see is from artists from many different countries. It’s great.

I think people might think my work is “ridiculous”. My body of work lacks uniformity. I make work based on spontaneous ideas depending on what interests me at a given moment, or something I read in a book or manga. I sometimes don’t remember why I made something. I express my surroundings and environment through the process of creation. There is nothing I want to say or declare.

A word I like in Buddhist philosophy is “Kuu” (Emptiness). Many things in the world do not have a fixed shape or form. The fact that you think there is such thing as a “self” is just an illusion. Such a thing never existed.

I think the same can be said about art. It’s like saying, “Please, come have a look!” when there is nothing inside.

If anything, the thing I want to do is work hard at making ridiculous things, and express the fact that it’s okay if you don’t understand what you don’t understand. There are no correct answers, and thoughts and opinions, like the wind, continuously wander in the air. 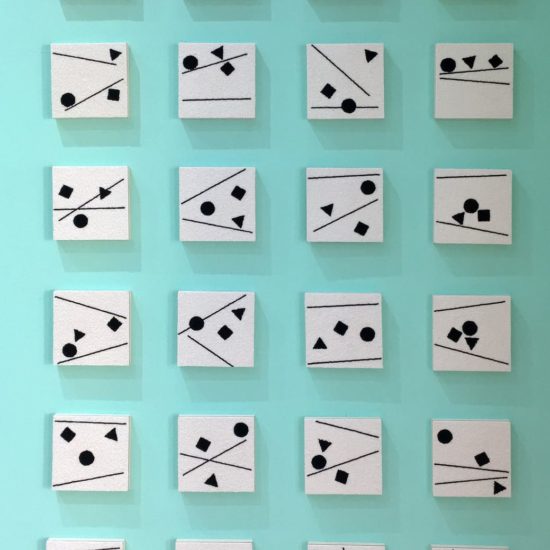 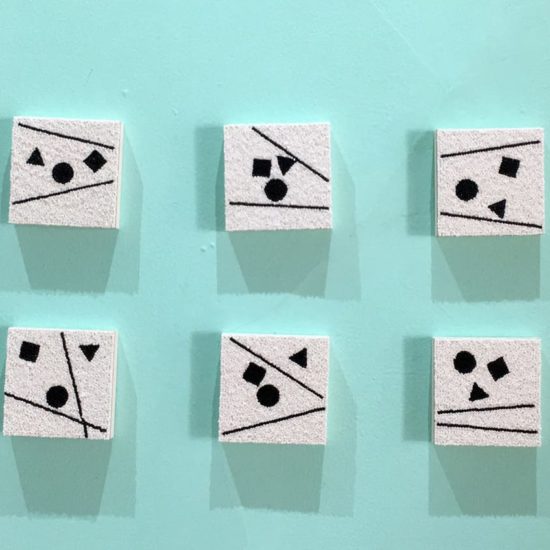 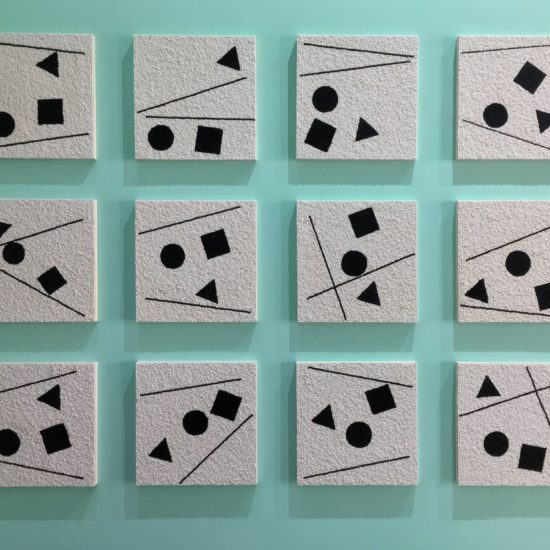 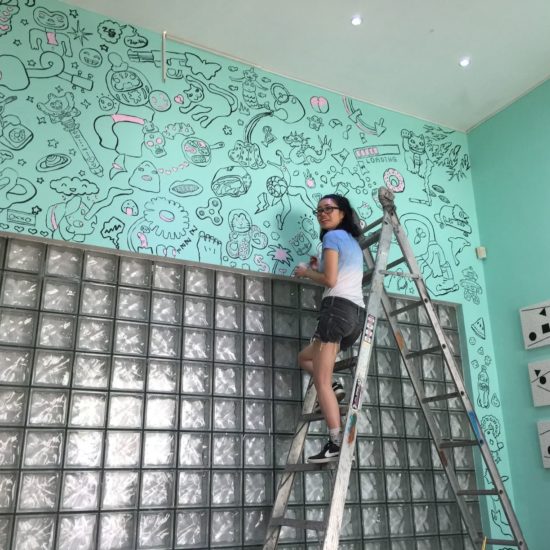 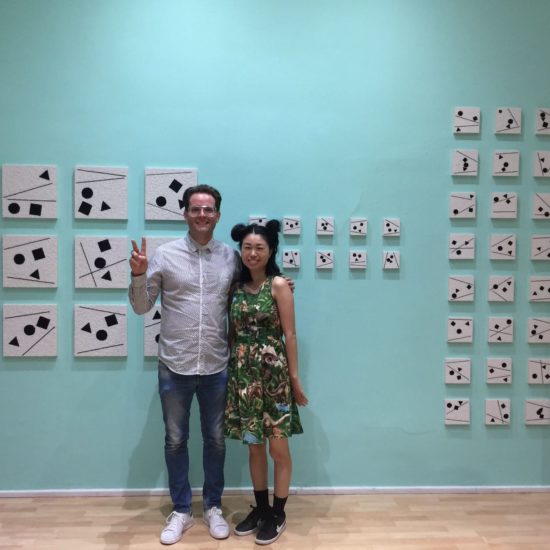 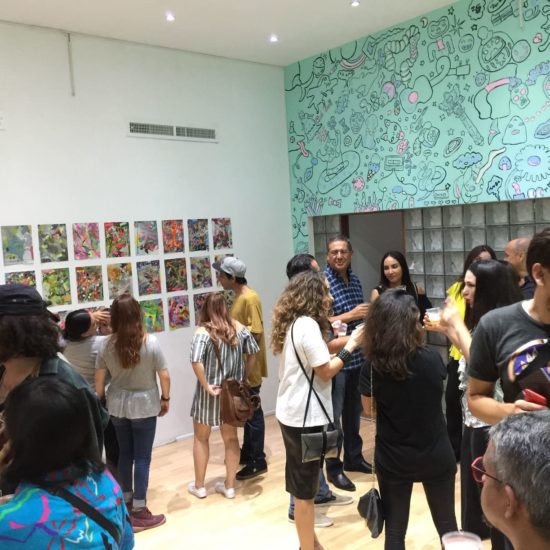 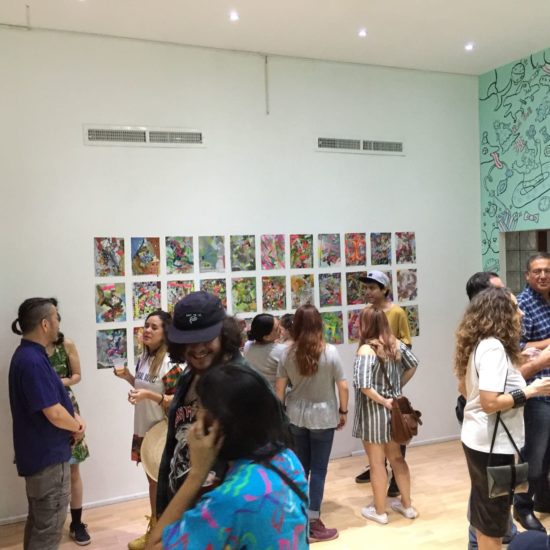 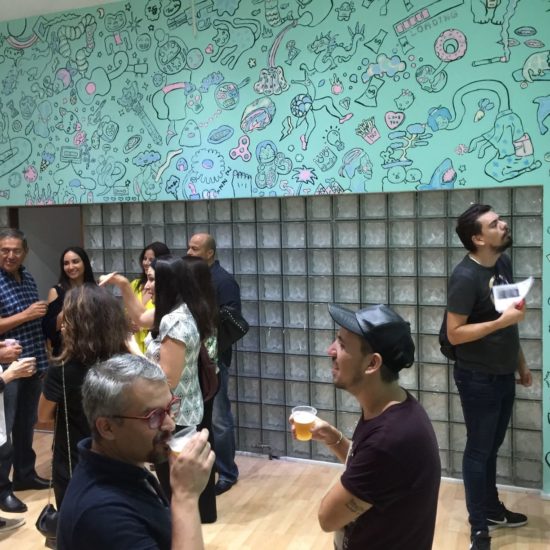 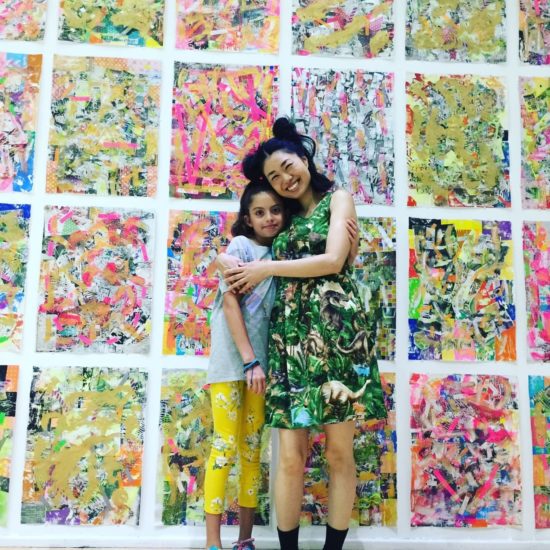 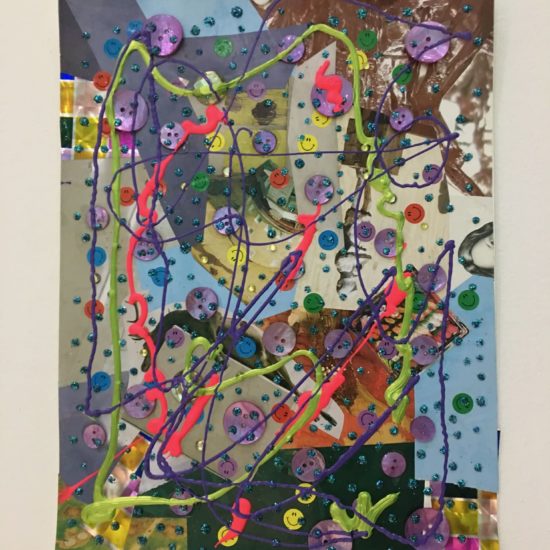 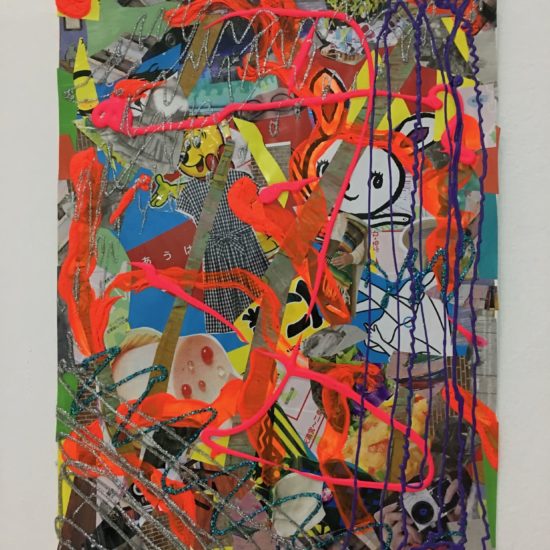 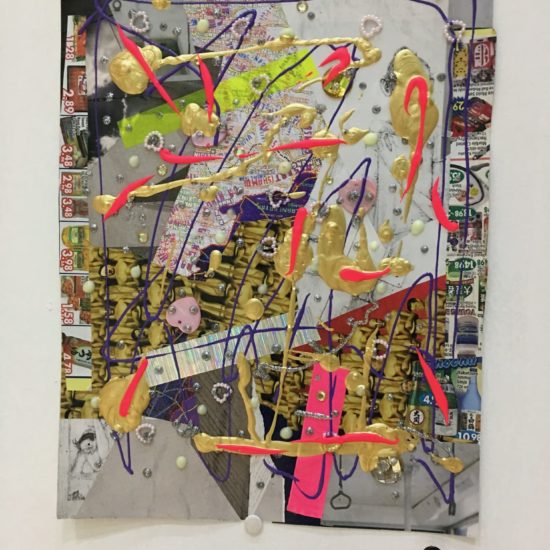 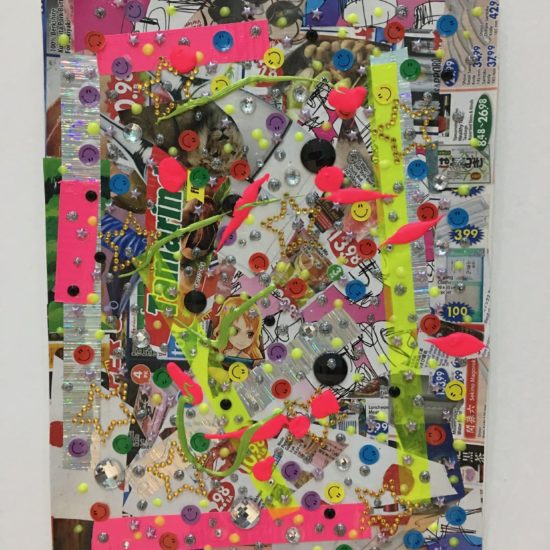 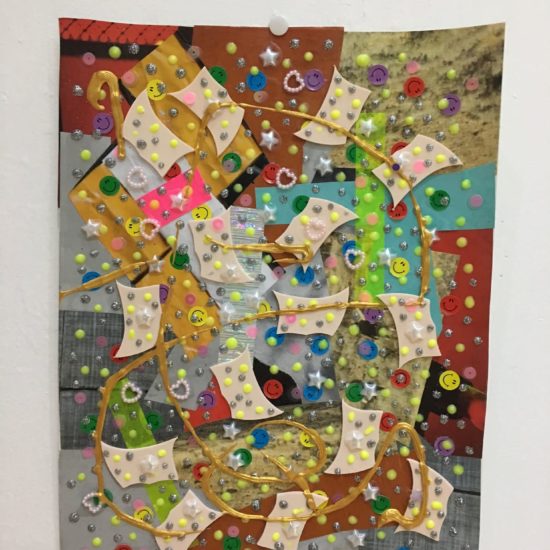 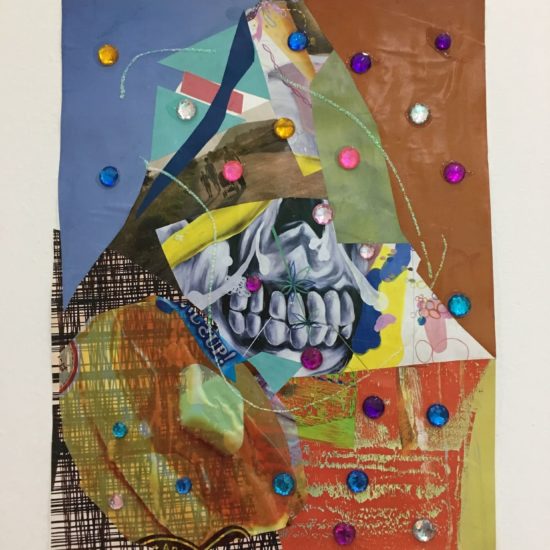 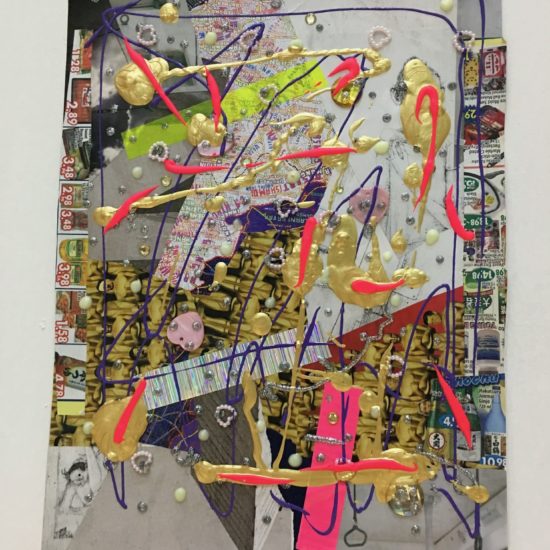 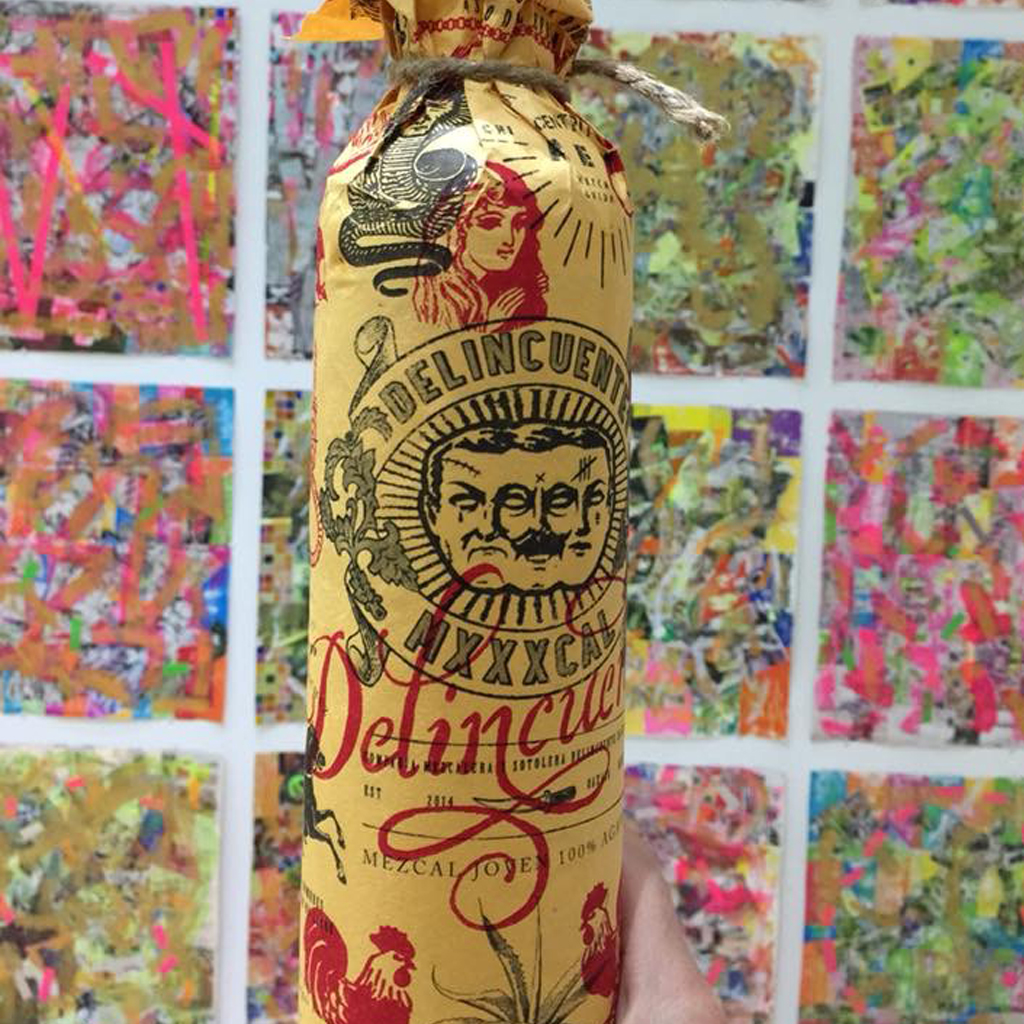 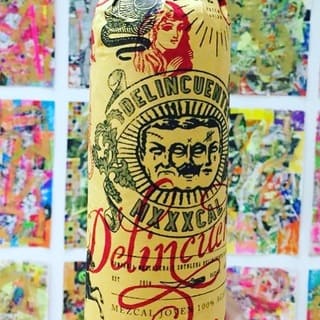