ROCÍO SAENZ. Chihuahua, Chih. Mexico 1971.She studied the Visual Arts, specializing in Plastic Arts at the ISA, Habana, Cuba. She`s work has been exhibited individually and collectively both nationally and internationally (Europe, USA). She has received several awards, among which the Young Creators Grant of the FONCA in its 2003-2004 emission, in 2006 he obtains the first prize «Luna, an artistic expression» org. by the National Auditorium, the Sc de Cultura of the DF, UNAM, Mexico, DF and First Prize of the Hall of October, Guadalajara. Receives the Scholarship Winner of the VSC MexAm Scholarship 2006/2007. In 2009 she won one of the prizes for the V Chihuahuense Painting Biennial and in the same year he was selected by the artist Jannis Kounellis, which was faster organized by the Marcelino Botín Foundation in Santander, Spain. In 2010, she won first place in the II Pedro Coronel Painting Biennial. In 2012, 2014 and 2016 it is selected for the Monterrey FEMSA Biennial in its X, XI and XII editions consecutively. 2014 Santa Fe Art Institute selects she`s project and grants her a residency in the CD of Santa Fe, New Mexico. 2015 is selected to exhibit in the Afterbirth project in England and in this same year participates in the Open Studio event in Madrid, Spain. She currently exhibits she`s work in Winnipeg, Canada, Düsseldorf, Germany and Franco Moragrega Gallery in San Diego, USA. 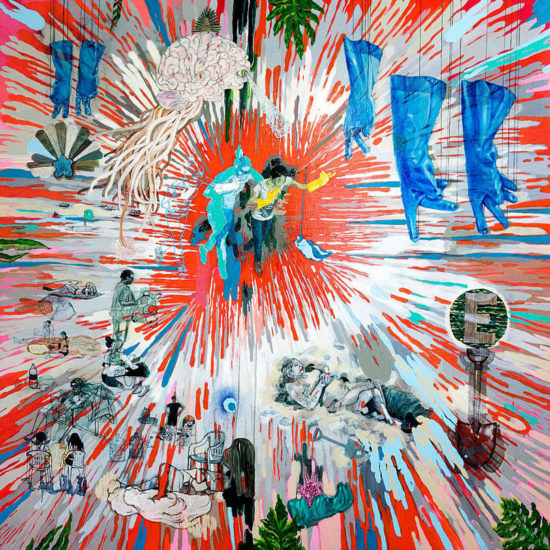 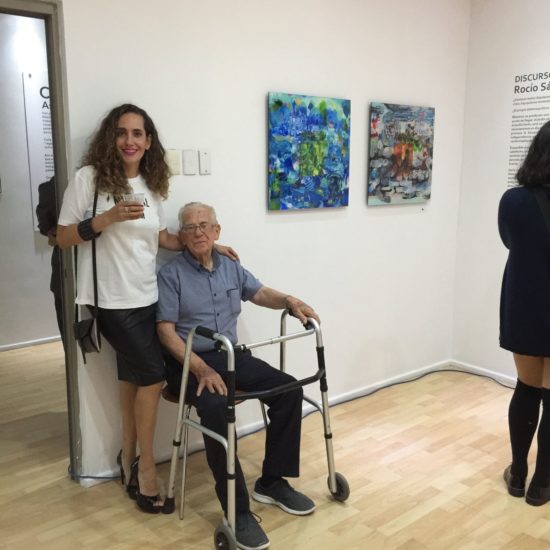 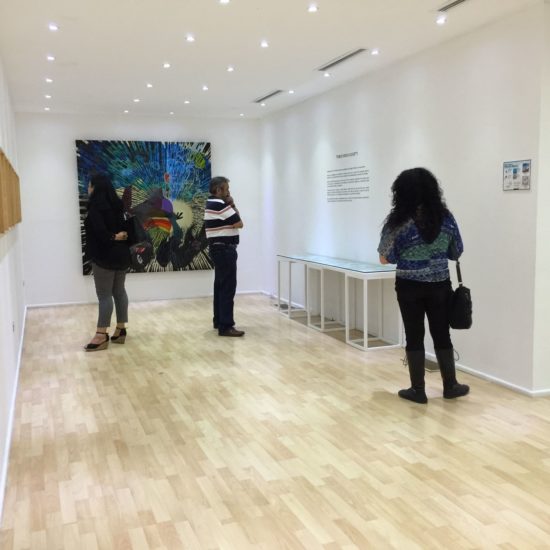 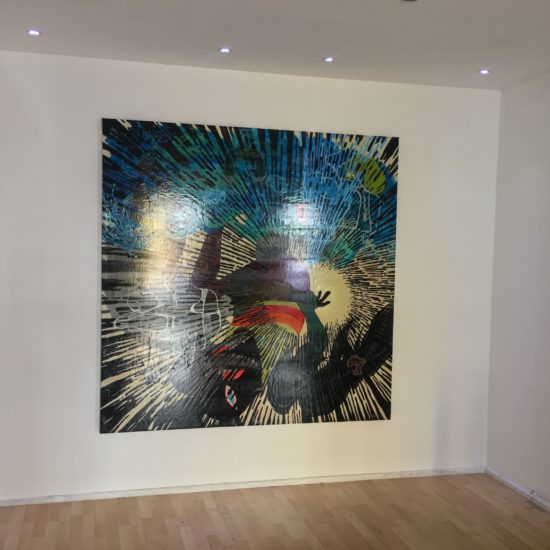 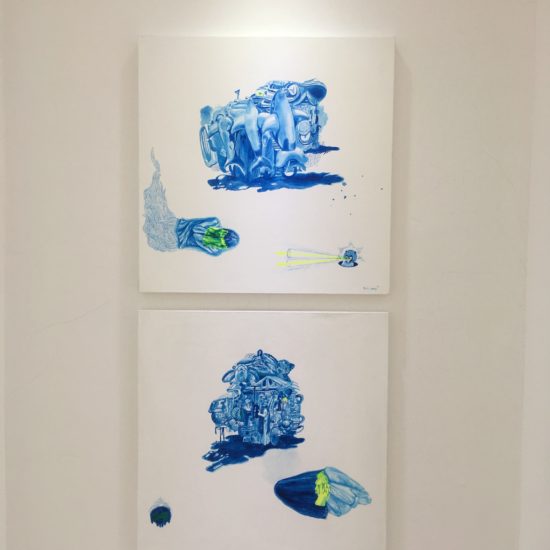 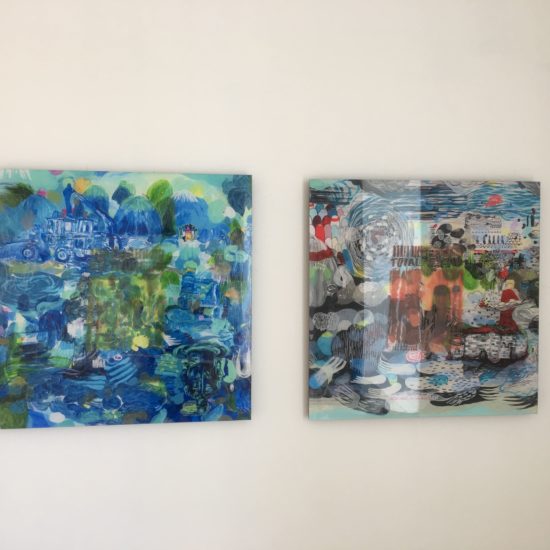 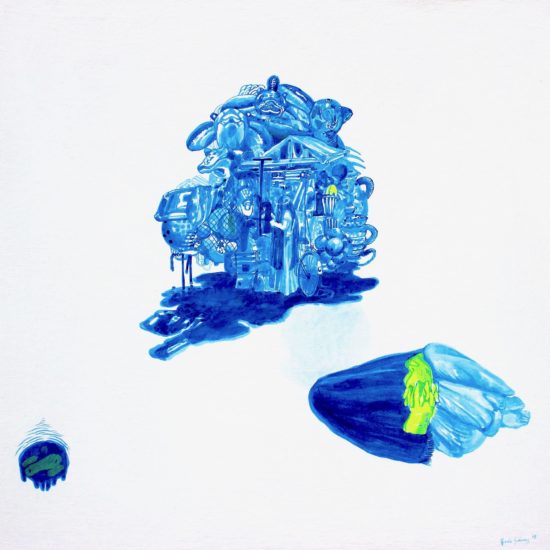 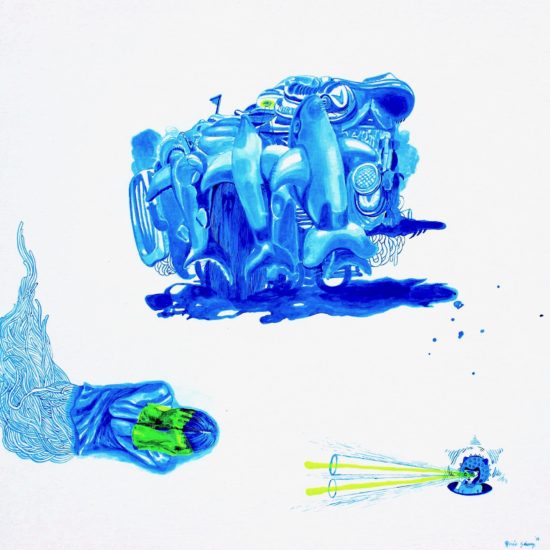